A surviving spouse may use a Spousal Property Petition to transfer or confirm property without a full probate proceeding. It is much simpler than full probate administration and is usually completed with only one or two court hearings.

Who can file a Spousal Property petition? 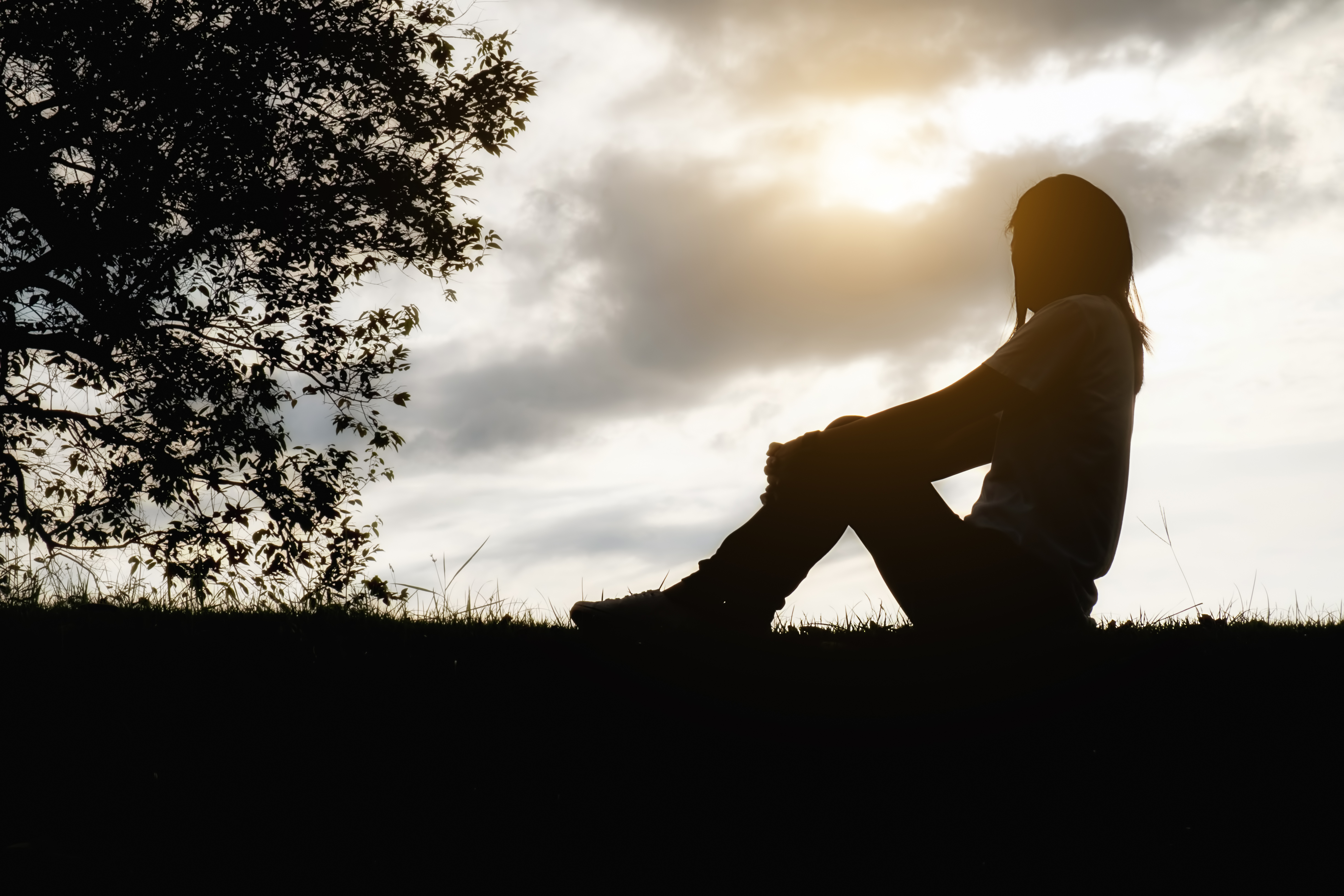 A person’s estate must qualify for this proceeding. With a spousal property petition, there are two very important questions to ask:

This is how a decedent’s estate is distributed when a person dies without a will, which is referred to as dieing “intestate”:

So you can see how important the characterization of the decedent’s assets are, especially if the decedent died without a will.

Bottom line: If the decedent died intestate, you can only use this procedure to collect his or her community property.

2. Did the decedent have a will, and if so, what does it say?
A person who dies with a valid will is referred to as dieing “testate”.
If the will only names the surviving spouse as the beneficiary of the decedent’s estate (meaning it names no other person), then it doesn’t matter whether the decedent’s property was community, separate, or a combination of the two — when the will says everything goes to the surviving spouse, then that’s how it will go and you can use the Spousal Property Petition.

On the other hand, If the will lists other beneficiaries, or only partially distributes assets to the surviving spouse, then you should not use this proceeding. If this is the case, then the decedent’s estate likely requires “full administration”.

Bottom line: If the decedent died testate, use this proceeding only if the decedent’s will names the surviving spouse and no other person.

About us
Testimonials
Blog

We are not attorneys. We can only provide self-help services at your specific direction. DP Legal Solutions is not a law firm, and cannot represent customers, select legal forms, or give legal or tax advice. Services are provided at customers' request and are not substitute for advice of a lawyer. Because legal needs vary from individual to individual, you should seek the advice of trained professionals if you have any questions regarding your particular legal matters. Prices ALWAYS do not include court costs.